In anticipation of the imminent release of our new rums, we give you the Donn’s Daiquiri! Inspired by Donn Beach, widely regarded as one of the founders of the Tiki cocktail movement in the US. For this one, we use a syrup made by a cocktail-loving friend in Portland called Don’s Mix. Donn Beach was very secretive about his recipes and syrups, and this was one of his signature flavor combinations – required for a Zombie cocktail and several other Tiki classics. Spicy & mysterious, it adds some rich flavors to any cocktail, with a balance of grapefruit and cinnamon. 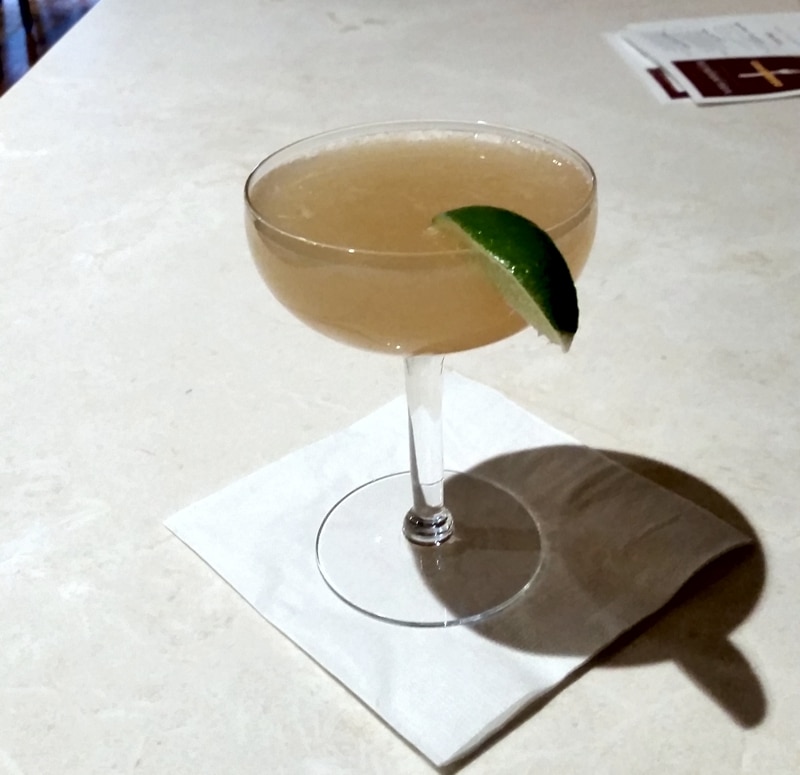 Shake with ice; strain into a chilled coupe or cocktail glass, and garnish with a lime wedge.